Now in its final year of operations, on Nov. 30, 2016, NASA’s Cassini mission will begin a daring set of ring-grazing orbits, skimming past the outside edge of Saturn's main rings. Cassini will fly closer to Saturn’s rings than it has since its 2004 arrival. It will begin the closest study of the rings and offer unprecedented views of moons that orbit near them. Even more dramatic orbits ahead will bring Cassini closer to Saturn than any spacecraft has dared to go before. 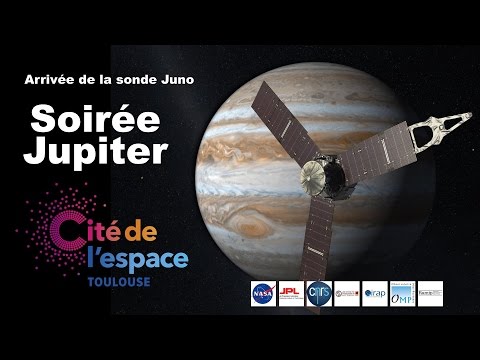 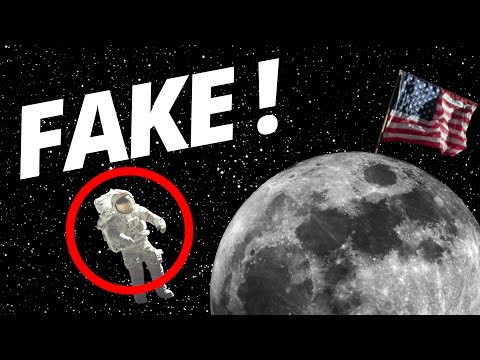 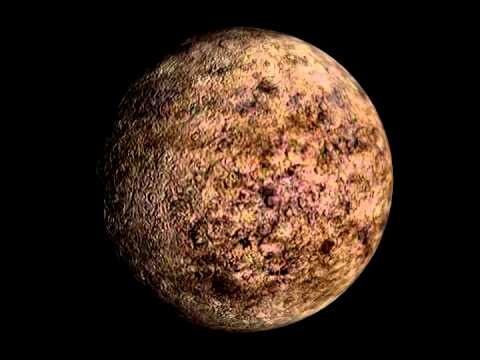