The final chapter in a remarkable mission of exploration and discovery, Cassini's Grand Finale is in many ways like a brand new mission. Twenty-two times, NASA's Cassini spacecraft will dive through the unexplored space between Saturn and its rings. What we learn from these ultra-close passes over the planet could be some of the most exciting revelations ever returned by the long-lived spacecraft. This animated video tells the story of Cassini's final, daring assignment and looks back at what the mission has accomplished. For more about the making of this video, including the science behind the imagery, see the feature at https://saturn.jpl.nasa.gov/news/3016/making-cassinis-grand-finale/ The Cassini mission is a cooperative project of NASA, ESA (the European Space Agency) and the Italian Space Agency. The Jet Propulsion Laboratory, a division of the California Institute of Technology in Pasadena, manages the mission for NASA's Science Mission Directorate, Washington. For more information about Cassini's Grand Finale, please visit https://saturn.jpl.nasa.gov/grandfinale 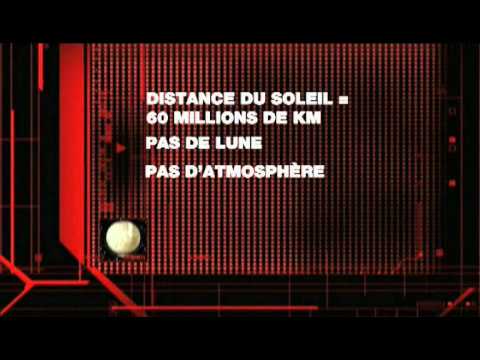 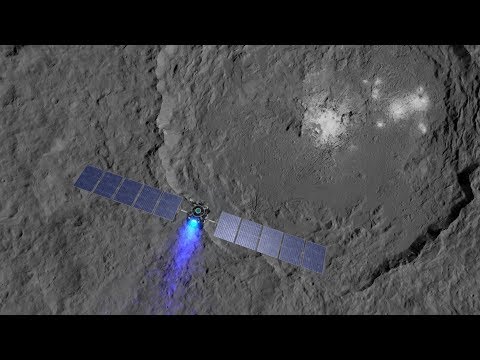 More than 300 bright spots have been located on the surface of Ceres. Scientists with NASA's Dawn miss… 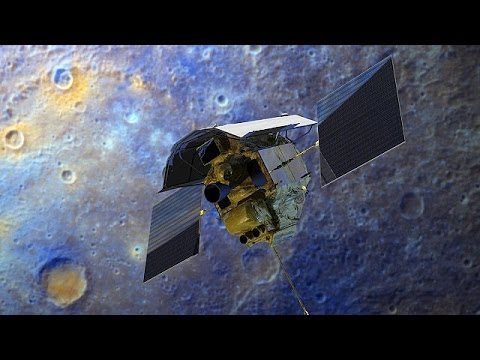