What has NASA's Cassini seen during its Grand Finale?

What has NASA's Cassini seen during its Grand Finale?

In two days time, Cassini will reach the last stage of its Grand Finale when it enters Saturn's atmosphere. Leading up to this moment, Cassini has been approaching the planet closer than it ever has done before. What has it seen and discovered during this time? In this video, I showcase the shepherd moons, rings, and planet of Saturn, giving context to the things Cassini has imaged during the Grand Finale. Just to mention in case it isn't clear in the video, all the imagery in this video is real images taken by Cassini during the Grand Finale. The only imagery which is CGI is the animations where Cassini is in the shot. 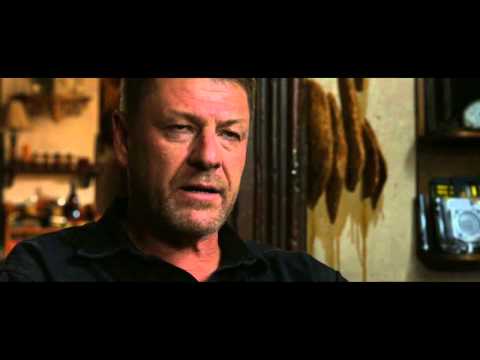 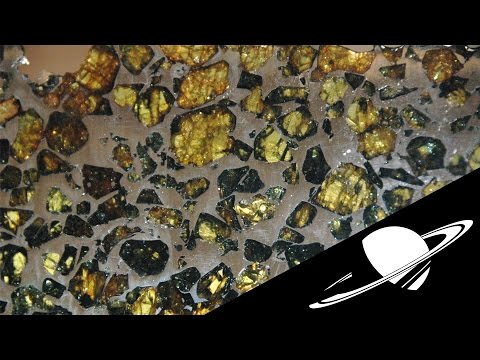 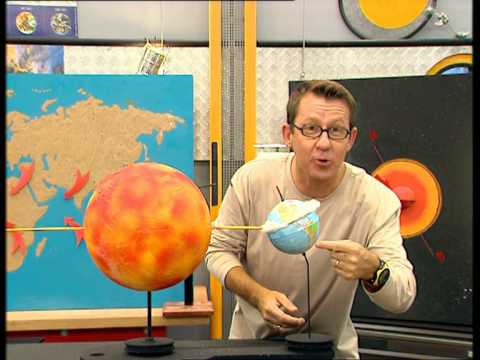